The feature allows Tesla drivers to make music through an app on the car's interface. Users will be able to build off the Keyboard Cat theme to make their own tunes. 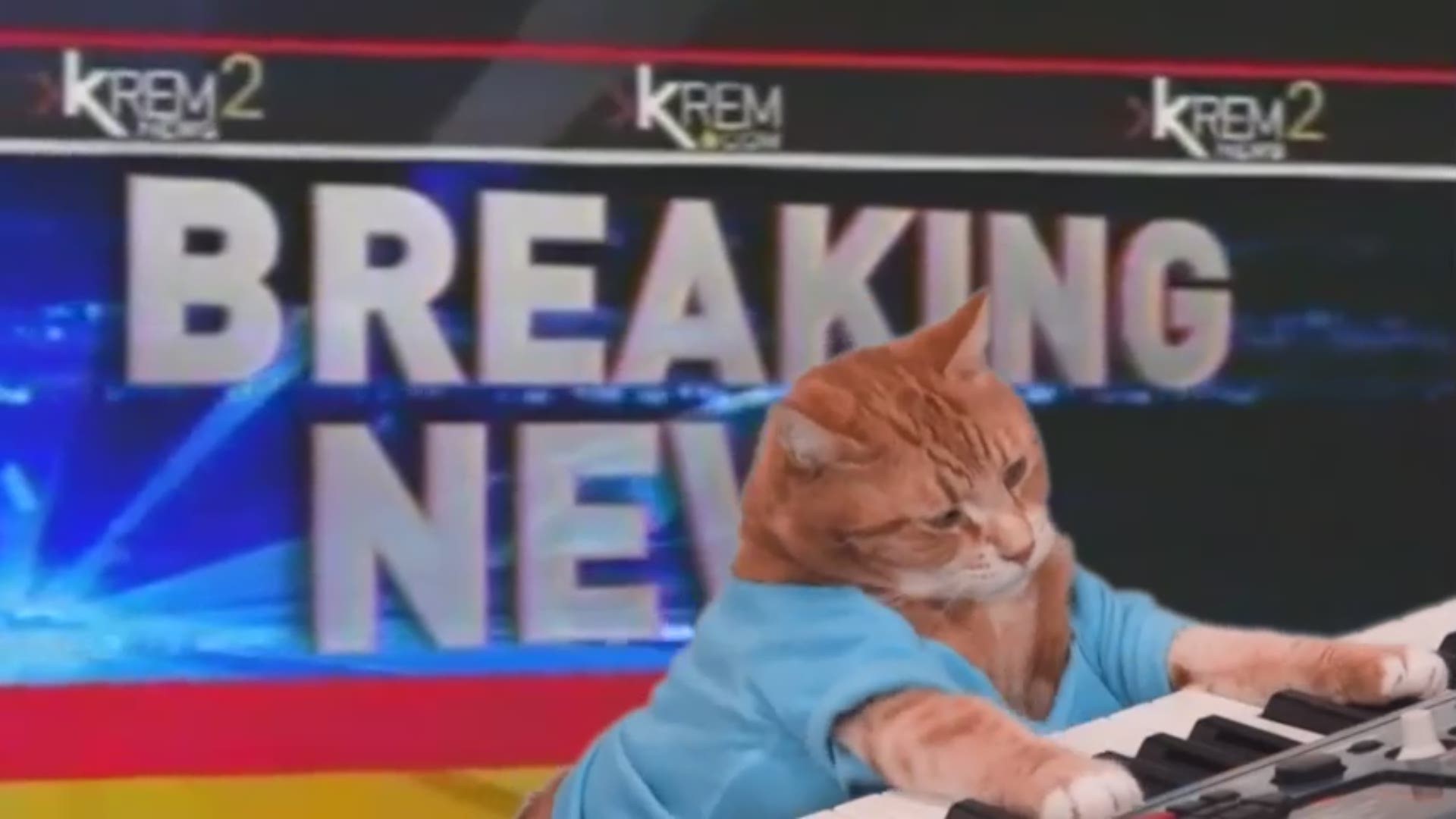 SPOKANE, Wash. — A Spokane native and internet icon, Keyboard Cat, is getting a big feature in Tesla cars thanks to Elon Musk.

The keyboard cat theme, written by keyboard cat's owner Charles Schmidt in 1984, will be featured in the music app in Tesla cars. The app allows drivers to come up with their own simple tunes, and even replay their musical creations for their friends.

Tesla owners will be able to build off the keyboard cat theme to make their own unique musical compositions.

We’re adding this here catchy tune to the music maker in the Tesla!

Schmidt, the genius behind keyboard cat and Spokane local, is thrilled that his creation will be featured in Musk's cars.

"It's too cool," Schmidt said.

Schmidt says someone from Tesla reached out to him about using the theme in Tesla's creative suite. Schmidt says his manager and the company hammered out a deal, and within three days of the initial email, he was sent a contract.

Schmidt, who's a fan of Elon Musk, says it was Musk himself who initially requested the theme be included in the app's library.

"I love pop culture, and I love freedom and creativity," Schmidt said. "It feels good to connect with [Elon] on any level. He's just an ordinary guy, he's goofy, he's like a ninth grader with ten billion dollars and a ton of brains."

Schmidt says even after Keyboard Cat's success, this kind of recognition still amazes him.

"It's always exciting," he said. "No matter how many times my cat gets famous, it's a big surprise to me that it's even possible."