In his new feature, Chappelle provides both financial and comedic relief to a small Ohio town. 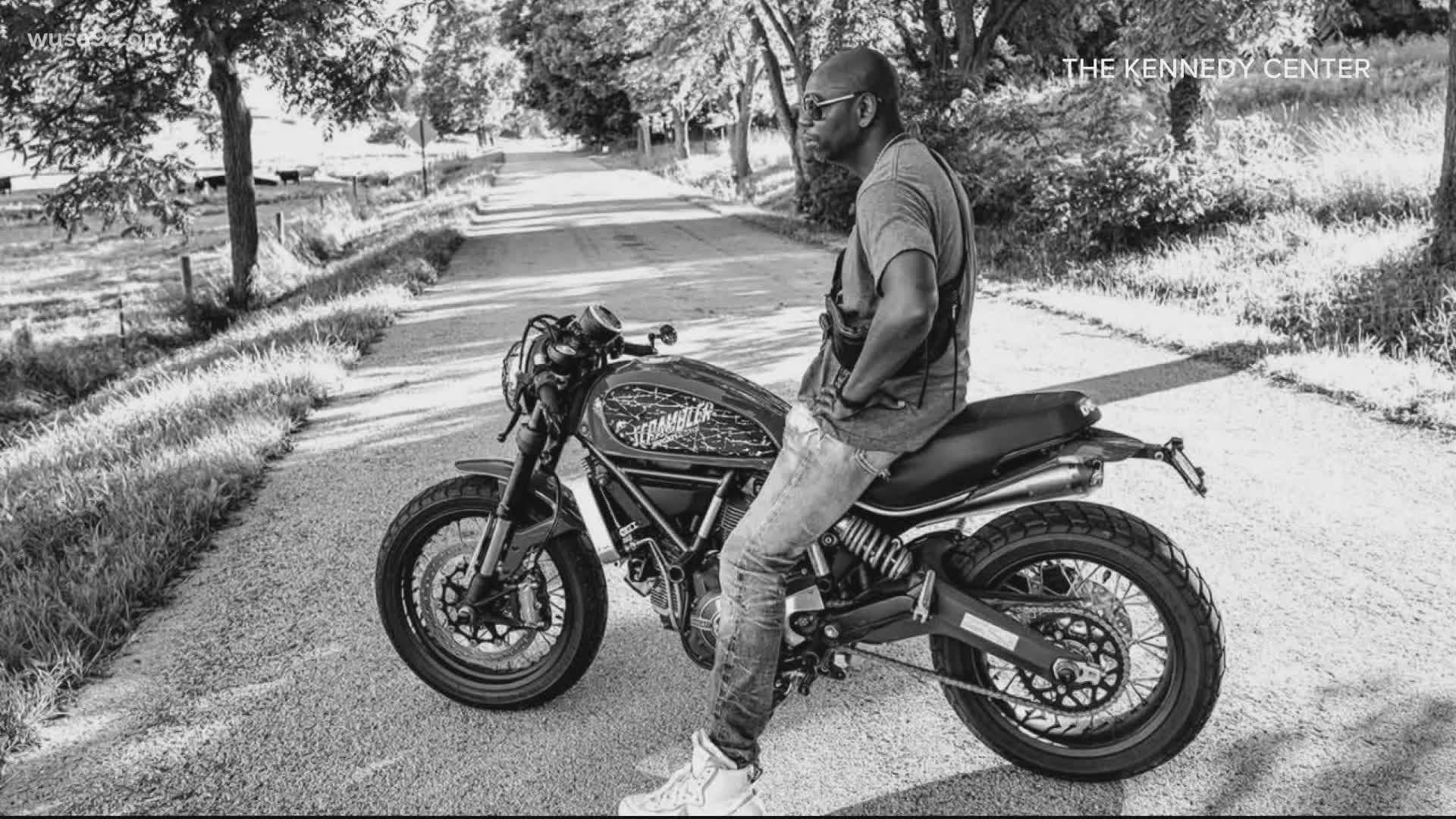 WASHINGTON — A new Dave Chappelle documentary that showcases the 2020 American experience will be presented at the Kennedy Center on August 1.

The untitled feature centers around Chappelle's current home in rural Ohio as the town deals with the economic consequences of the COVID-19 pandemic and the community undergoes a cultural evolution following the murder of George Floyd.

"What began as an experimental socially-distanced live comedy show in a neighbor's cornfield, grew into an unforgettable summer with his neighbors, friends and fellow comedians," states the Kennedy Center's synopsis. "Ultimately, Chappelle’s cornfield concerts would serve as a model of courage not just for his community, but for the entire live entertainment industry."

The documentary premiered last month at New York City's Radio City and served as the closing segment of this year's Tribeca Film Festival.  Guests were asked to lock their phones away as to prevent leaks of the film, according to IndieWire, and the Kennedy Center will also require to store phones in designated pouches.

Dave Chappelle knows #DCisOpen! He’ll be back at the @kencen on August 1st for a screening of his new documentary: Untitled. For more info visit https://t.co/rPN6b0CFk5 🎥🎞 https://t.co/VMk5Z20Qs2 pic.twitter.com/hc3rtWzioZ

The showing begins at 8 p.m. at the center's Concert Hall and will conclude with a discussion with the documentary's directors and producers including Chappelle himself, Julia Reichert and Steven Bognar.

Entry prices currently range between $59 and $99, and guests can purchase tickets either online or by calling (202)-467-4600. To keep others safe, the Kennedy Center will require all visitors to use a face covering while indoors.

WUSA9 is now on Roku and Amazon Fire TVs. Download the apps today for live newscasts and video on demand.