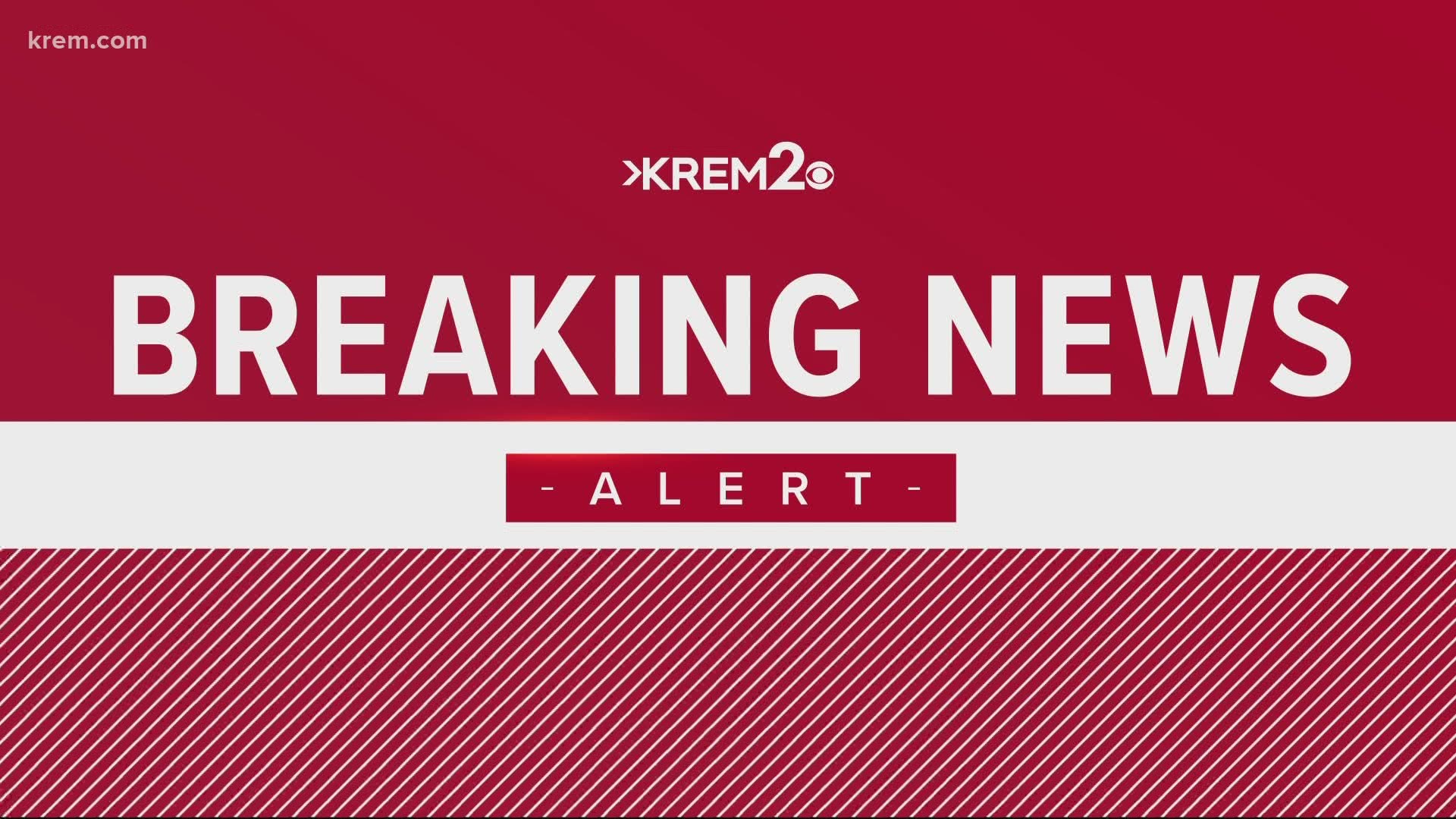 A woman is charged with second-degree murder after a deadly confrontation over a political sign in Skagit County. Kamran Cohee, 32, was shot and killed Saturday, after court documents say her boyfriend tried to steal a political sign. Tryon admits he saw a “Loren Culp for Governor” sign and grabbed it. Read more.

As coronavirus vaccines offer hope to many Americans, the potential for a major musical event in Spokane is also signaling a return to some parts of pre-pandemic life. The original "Monsters of Rock" tour brought 30,000 music fans to Joe Albi Stadium in Spokane on July 29, 1988. Read more.