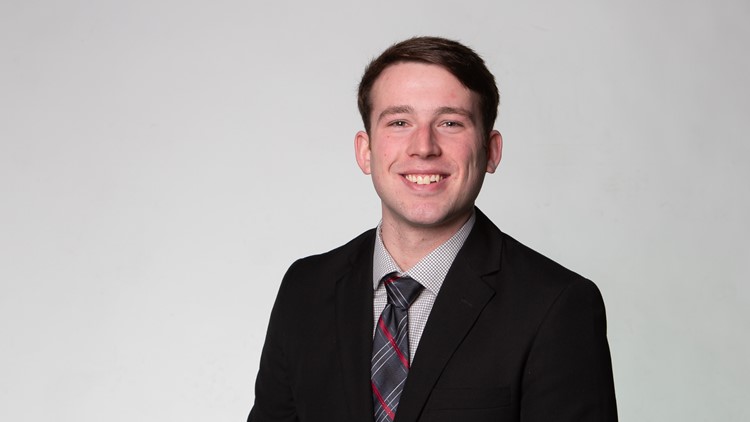 Ian Smay joined the KREM 2 News team in January of 2019 after graduating from Washington State University. Ian graduated with a degree in Journalism and Media Production with a minor in Criminal Justice.

While in college he worked as a news editor, investigative reporter and news reporter with the Daily Evergreen. He also interned with The Waitsburg Times and acted as the newsroom manager for Murrow News 8, a nightly newscast produced by WSU students.

Ian’s hometown is Dayton, Washington, a small rural town in southeast Washington. He enjoys sports, especially soccer, and has been interested in news and law since he was a child. When not working on the news or investigative reports, he enjoys exploring the Spokane area and watching his favorite soccer teams. Ian is a diehard WSU fan and watches the Cougars whenever he can.

If you have a news or investigative tip, email Ian at ismay@krem.com, investigators@krem.com or follow him on Twitter at @IanSmay.